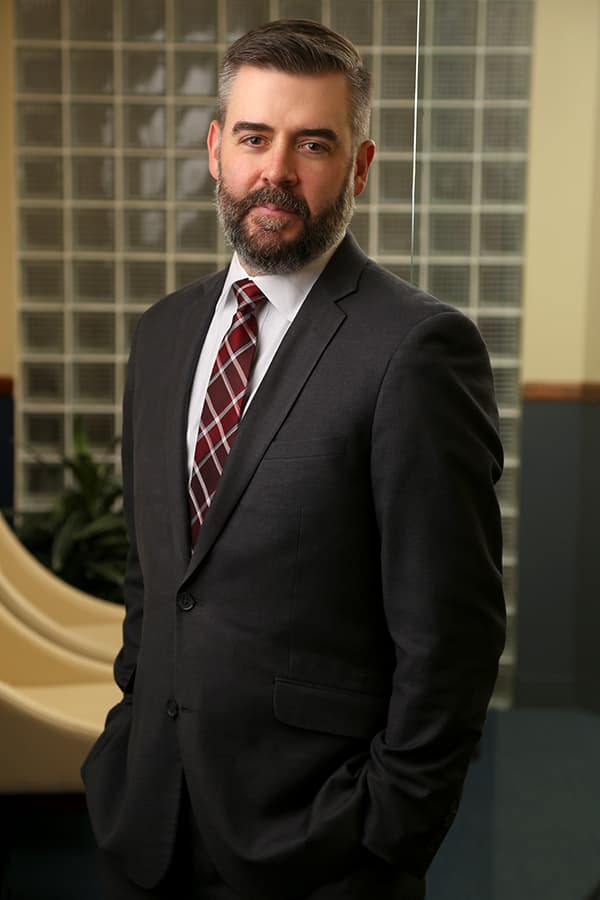 Danny Lallis has been with the firm since its beginnings. His practice includes product liability, commercial litigation matters, and general liability defense. Danny also has extensive experience drafting appeals in both state and federal courts throughout the country.

Danny received his undergraduate degree from the College of the Holy Cross, where he was a member of the varsity crew team. He received his Juris Doctorate from the George Washington University Law School. During law school, he served as a Dean’s Fellow, teaching legal research and writing skills to first year law students.

When he’s not in the office, Danny can typically be found rooting for the Yankees, working on his sports blog, or spending time with his wife, Heather, and two young children.